I know everybody is excited about the upcoming tournament. This is the biggest chess-tournament that Kuwait has every year. All the best players in the country play and have a good time. Last year, we had over 90 people join this tournament. Out of the 90, Mr. Yaghshi won the tournament with a 7.0 score out of 9 rounds.The tournament is sponsored by Shiekh Dawoud Salman Al Sabah. The other sponsors are Mcdonald’s and Red Bull. So there will be free coffee, drinks, and red bull. Some people brought thier own drinks from Starbucks and other nearby cafe’s. Here are a few other details.

Remember Call Khalaf Al Azmi or Sami Ayoub to Register for the Tournament. Thier numbers are in the previous posts. Here is the Schedule: 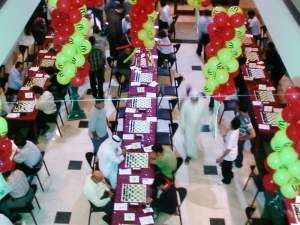 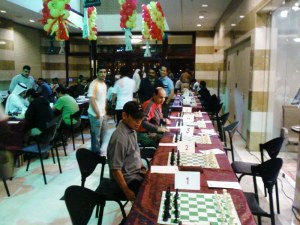 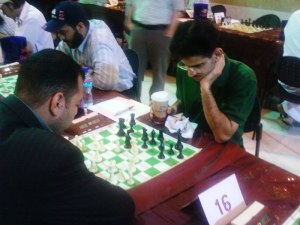 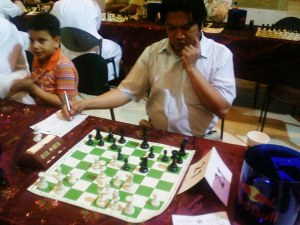 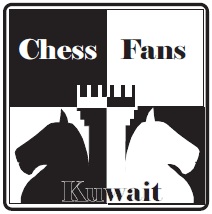 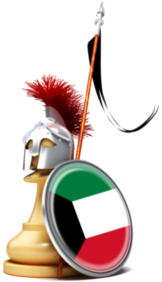 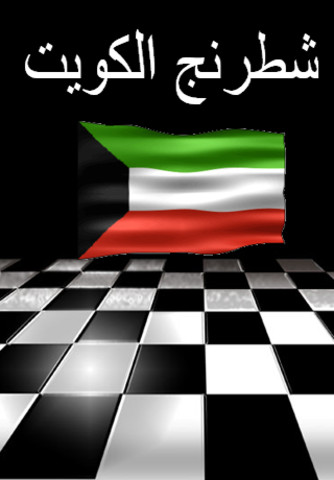